In March 1895, William Hodson purchased a ‘parcel of land situate in the Parish of Banstead in the County of Surrey being part of a field … called the Town Field or Pound Field … having a frontage of sixty feet to the road leading from Sutton to Banstead Station’.

The ‘Pound Field’, in this sheep farming village, was where the lost sheep were brought for safety and to be reclaimed by their rightful owner.

In June 1896, four Christian businessmen from Sutton, William Hodson, John McCall, Ransome Wallis and Walter Goff, became trustees of the land and erected a Mission Hall on the understanding that ‘… all buildings thereon to be erected forever hereafter appropriated and used as and for a place for an Undenominational Gospel Mission Work’.

The Mission Hall was later registered as the Baptist Free Church for the purpose of solemnising marriages but was known as Banstead Evangelical Free Church.

Although it became called Banstead Baptist Church in 1960, it retains its original covenant obligations and that is why we are not a part of any denomination.

On 8 September 2013 these church buildings were rededicated to God and named ChristChurch Banstead.

We welcome everyone in the Name of Jesus Christ and especially people who do not usually go to church. 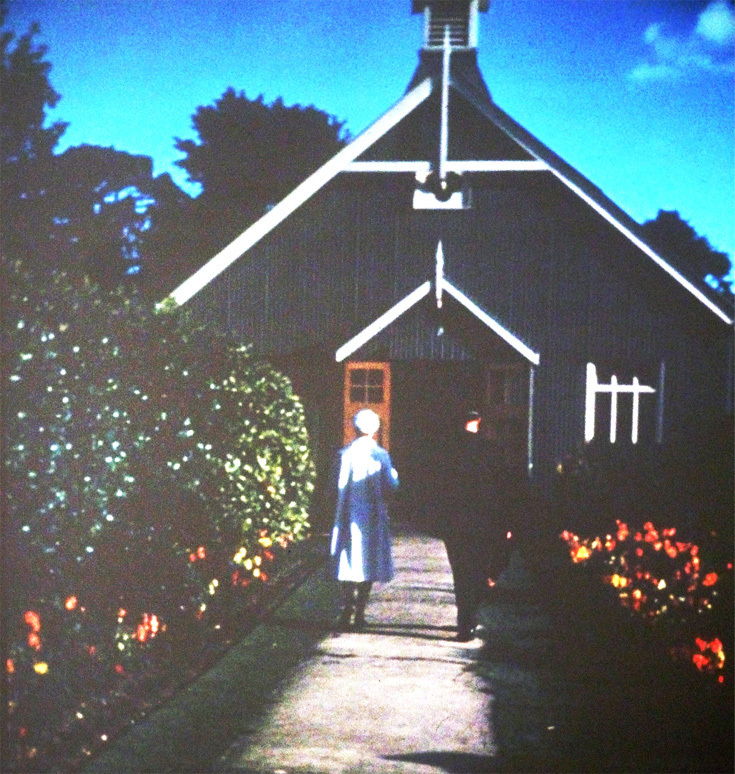 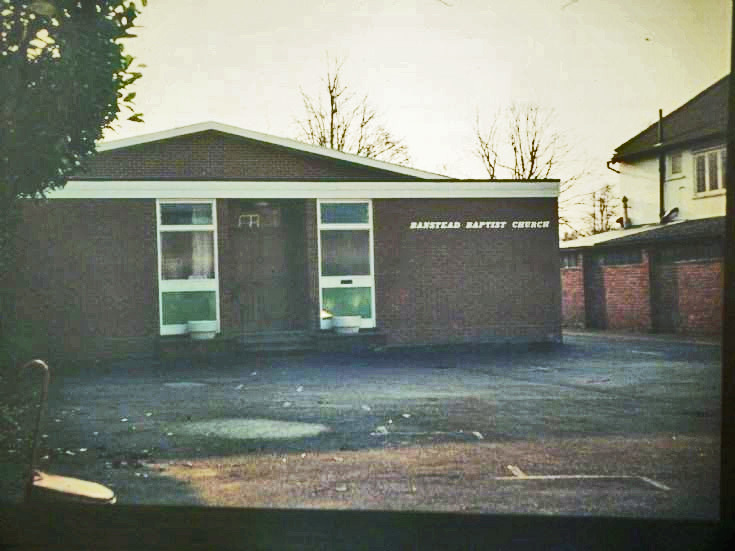 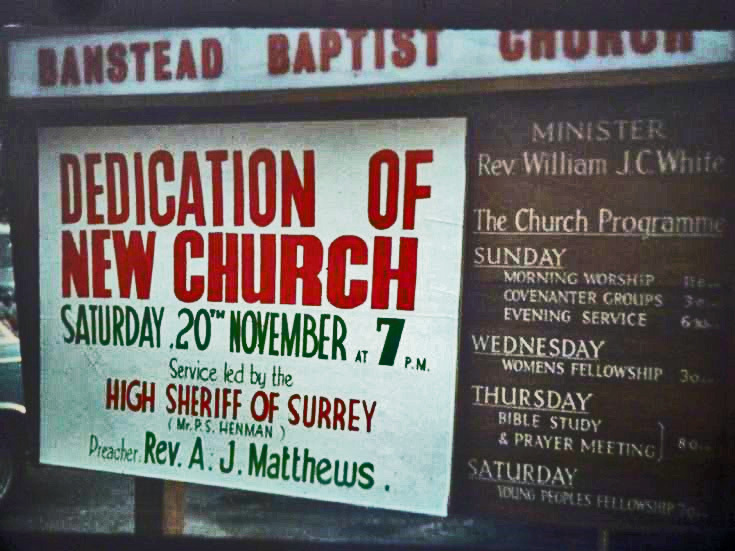 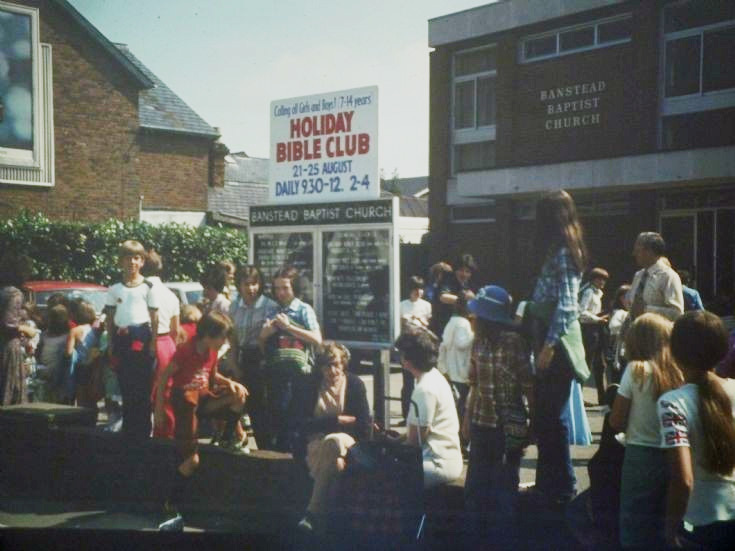 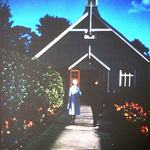 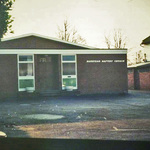 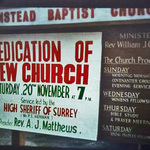 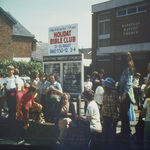 Prefer to contact us to ask a question instead?